The Yemen Review – formerly known as Yemen at the UN – is a monthly publication produced by the Sana’a Center for Strategic Studies. Launched in June 2016, it aims to identify and assess current diplomatic, economic, political, military, security, humanitarian and human rights developments related to Yemen.

In producing The Yemen Review, Sana’a Center staff throughout Yemen and around the world gather information, conduct research, and hold private meetings with local, regional, and international stakeholders in order to analyze domestic and international developments regarding Yemen.

This monthly series is designed to provide readers with contextualized insight into the country’s most important ongoing issues.

Publications at The Yemen Review 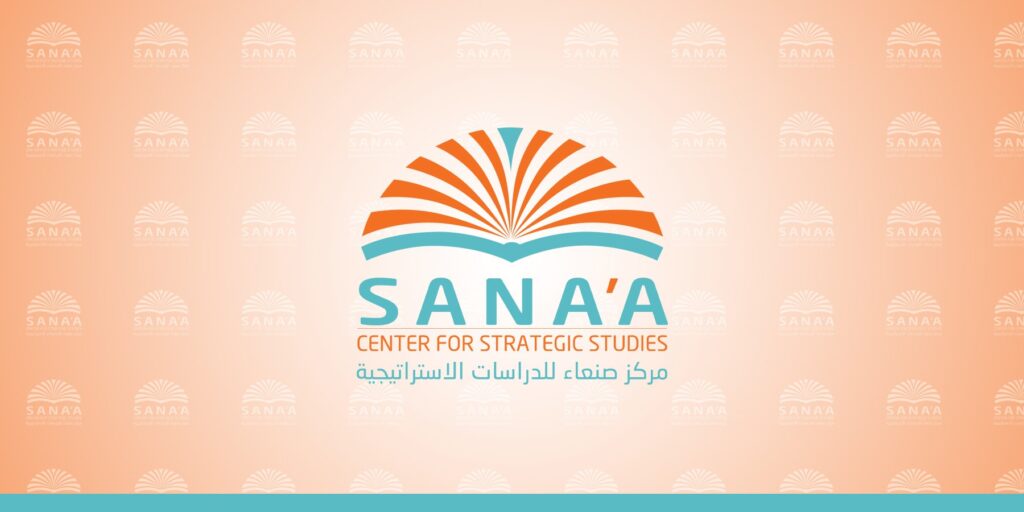 The Riyadh Agreement, signed one year ago, has failed in almost every aspect of its implementation. As its promise to act as a unifying force in Yemen continues to fade into the past, the de facto partition of the country is coming evermore into focus on the horizon.

Over the course of two days, October 15-16, the Yemeni government and the Houthis exchanged 1,056 prisoners in a deal facilitated by the International Committee of the Red Cross as part of the 2018 Stockholm Agreement. Among those released was Vice President Ali Mohsen al-Ahmar’s son, Mohsen Ali Mohsen. Majed Fadhael, deputy minister of human rights for President Abdo Rabbu Mansour Hadi’s government, said there would be talks on another prisoner exchange before the end of 2020, which would include several high profile figures such as the president’s brother, Nasser Mansour Hadi, Mahmoud al-Subayhi, the former minister of defense, and Mohammed Qahtan, an Islah party politician.

The Sana’a Center Editorial When the armed Houthi movement, Ansar Allah, took over Sana’a on September 21, 2014, it was almost inconceivable that they would still be holding the Yemeni capital six years on. Look ahead to six years from today, however, and current trajectories seem to foreshadow the group and its leaders being only further entrenched in […]

The battle for Marib governorate, a Yemeni government stronghold for most of the war, dominated attention in Yemen during September, with Houthi forces seizing territory in several areas, particularly in the northwest and south. Yemeni government-allied tribes, especially the Murad and Bani Abd, struggled to slow the Houthi advances, which highlighted the weakness of the Yemeni government armed forces..

FSO Safer: Why Are We Still Waiting?

The Sana’a Center Editorial The devastating explosion at the port of Beirut, Lebanon, in August should instill a sense of urgency among all stakeholders in Yemen regarding the gigantic floating bomb just offshore of Hudaydah governorate, officially known as the FSO Safer oil terminal. Like the thousands of tons of highly explosive ammonium nitrate that […] 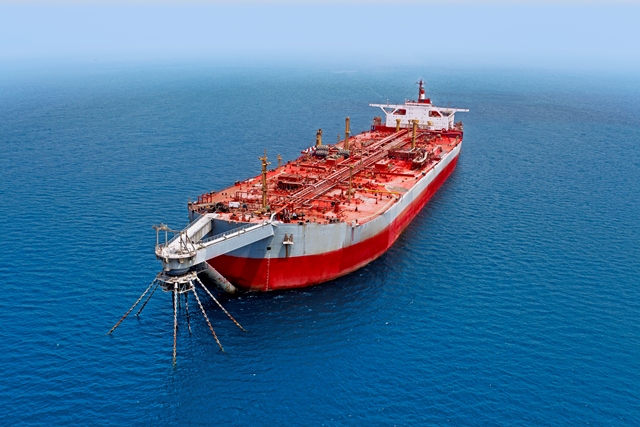 The FSO Safer oil terminal moored offshore of Ras Issa port // Photo Credit: Safer The Sana’a Center Editorial FSO Safer: Why Are We Still Waiting?  The devastating explosion at the port of Beirut, Lebanon, in August should instill a sense of urgency among all stakeholders in Yemen regarding the gigantic floating bomb just offshore […]

The Sana’a Center Editorial Yemeni President Abdo Rabbu Mansour Hadi is doing his best to prevent an end to the conflict in Yemen. Ensuring that last year’s Riyadh Agreement – meant to mend divisions with his rivals in southern Yemen – never gets implemented is only his latest venture in this regard. Hadi’s tenure has […] 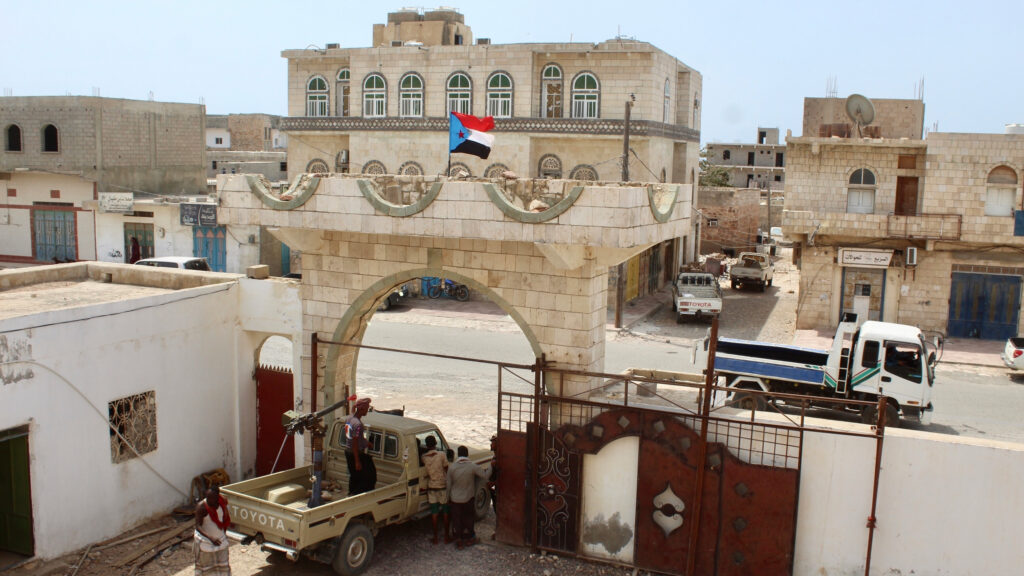 Struggle for the South – The Yemen Review, June 2020

Following the Southern Transitional Council’s takeover of Socotra in June, the flag of the former People’s Democratic Republic of Yemen (South Yemen) was hoisted at the governorate building in the island’s capital, Hedebo, seen here on July 1, 2020 // Sana’a Center photo by Saeed Mastour Saeed Salem The Sana’a Center Editorial  Hadi Must Go […]

The Sana’a Center Editorial There is a confluence of humanitarian and economic woes bearing down on Yemen that evoke the image of tidal waves cresting upon tidal waves, and average Yemenis have been left terrifyingly exposed. The United Nations estimates that 16 million Yemenis may ultimately be infected with the COVID-19 virus. Simultaneously, the warring […]