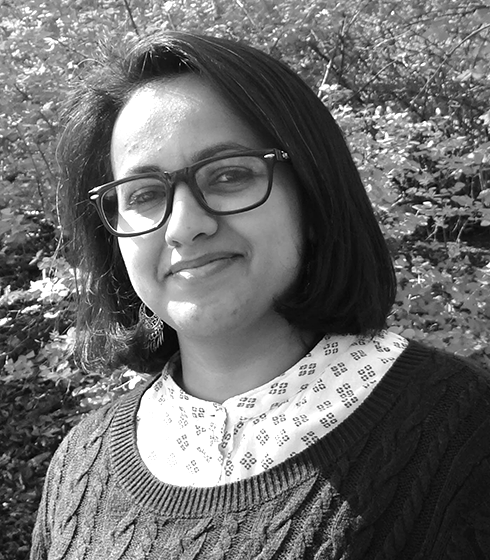 Nasser is a non-resident economist with the Sana’a Center for Strategic Studies focusing on the political economy of Yemen and the wider Middle East and North Africa.

Nasser holds a master’s of science in industrial and network economics from the Berlin Institute of Technology, where she also received her B.Sc in Economics, and her writing and analysis is frequently featured in media outlets such as Al-Monitor, The New Arab and Almodon.

She is co-founder of ArabHub Berlin, an initiative dedicated to creating cultural, political and intellectual space for Berliners to explore Arab affairs.