The second Yemen Exchange conference, co-hosted by the Sana’a Center for Strategic Studies and the Mideast Wire, took place October 11 – 15 in Beirut, Lebanon.

Presenters at The Exchange covered a wide spectrum of Yemeni experts, actors and thought leaders – including a former president, current and former ministers, governors, general secretaries of political parties, diplomats, bureaucrats, economists, historians, archeologists, human rights defenders, and tribal leaders – as well as diverse array of local power brokers from across the country representing various parties to the ongoing armed conflict. These speakers were brought together with Exchange participants, who included diplomats, security experts, scholars and journalists from around Europe, North America, the Middle East, the United Kingdom and the United States.

Discussions throughout the five-day event explored the complexity of the country’s crisis, delving into the economic, socio-political, sectarian and historical dynamics of the civil war. Topics included the Yemeni economy, current internal fragmentations – with special focus on Hadramawt, Taiz, and Mareb governorates – the role of regional powers in the conflict, the status of the Central Bank of Yemen, the potential for Yemeni tribes to guarantee and enforce potential peace agreements, and the institutional capacities of the governing authorities in both Aden and Sana’a.

Significant attention was paid to the roles and interdynamics between the various local, regional and international power brokers involved in the war – including the internationally recognized government, the Islah Party, the Southern Movement, the Houthis, former president Ali Abdullah Saleh and the General People’s Congress party, powerful tribal and provincial groups, Al Qaeda in the Arabian Peninsula, Saudi Arabia, the United Arab Emirates, Oman, Iran, the United States, the United Kingdom, Russia and the United Nations. Discussions examined the role each of these groups played in the lead up to the conflict, their influence and motivations in the war today, and how these weigh upon the prospects for peace in Yemen.

The Exchange offered participants both the objective analytical assessments of nonpartisan experts, as well as the partisan perspectives of policymakers from the various sides of the Yemeni conflict, who conveyed each party’s internal political narrative. In order to foster frank and unfettered discussions, all conference sessions were carried out under Chatham House rules with very limited use of panel discussions, allowing most presenters to have the floor to themselves and fully lay out their positions to Exchange participants.

The next Yemen Exchange will take place in early 2018, with exact dates and the opening of applications to be announced at end of 2017. 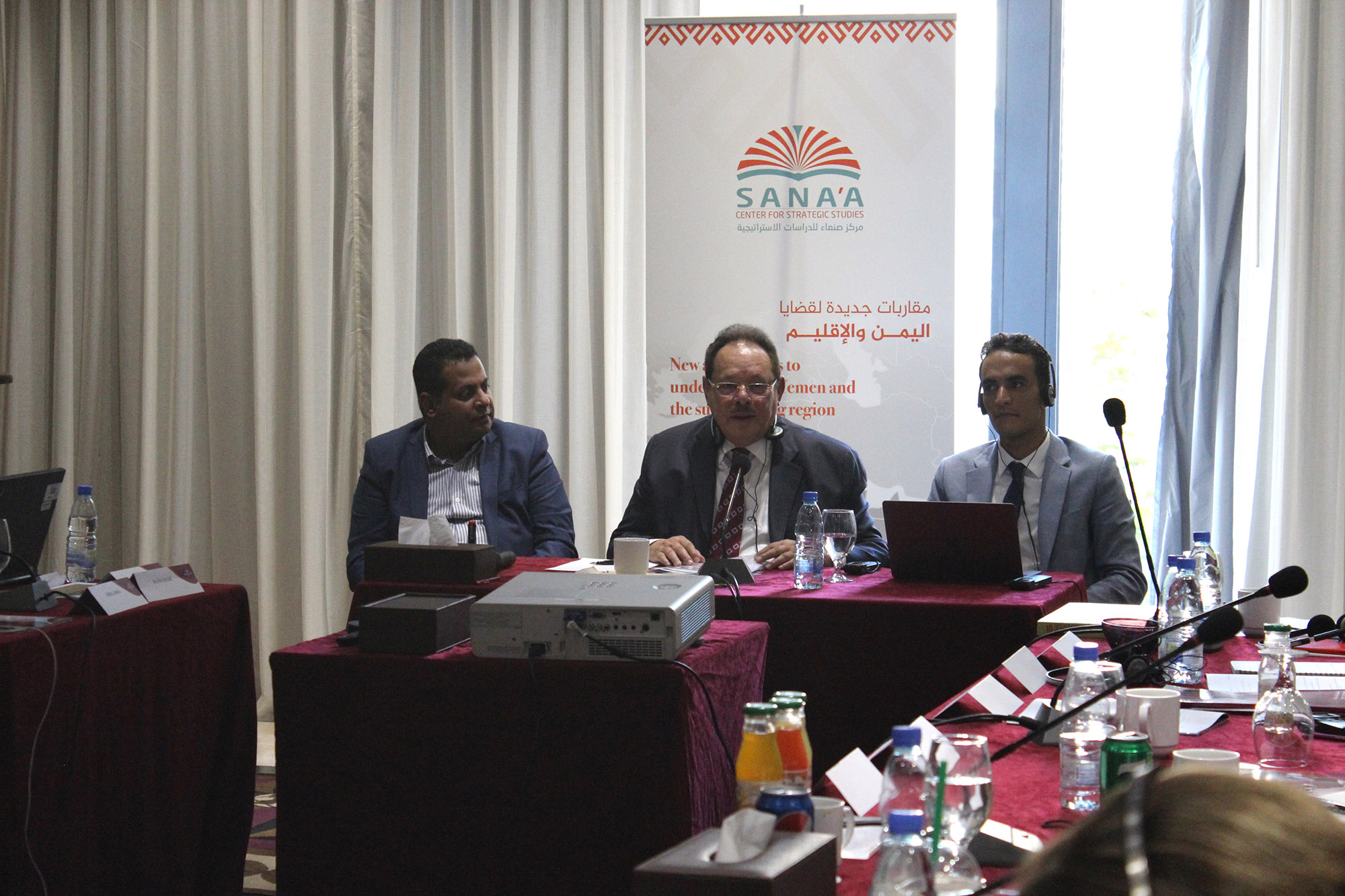 Ali Naser Muhammed, who served variously as both president and prime minister in the South Yemen while leader of the Yemeni Socialist Party, who spoke about the regional contest in Yemen and the prospects for peace. 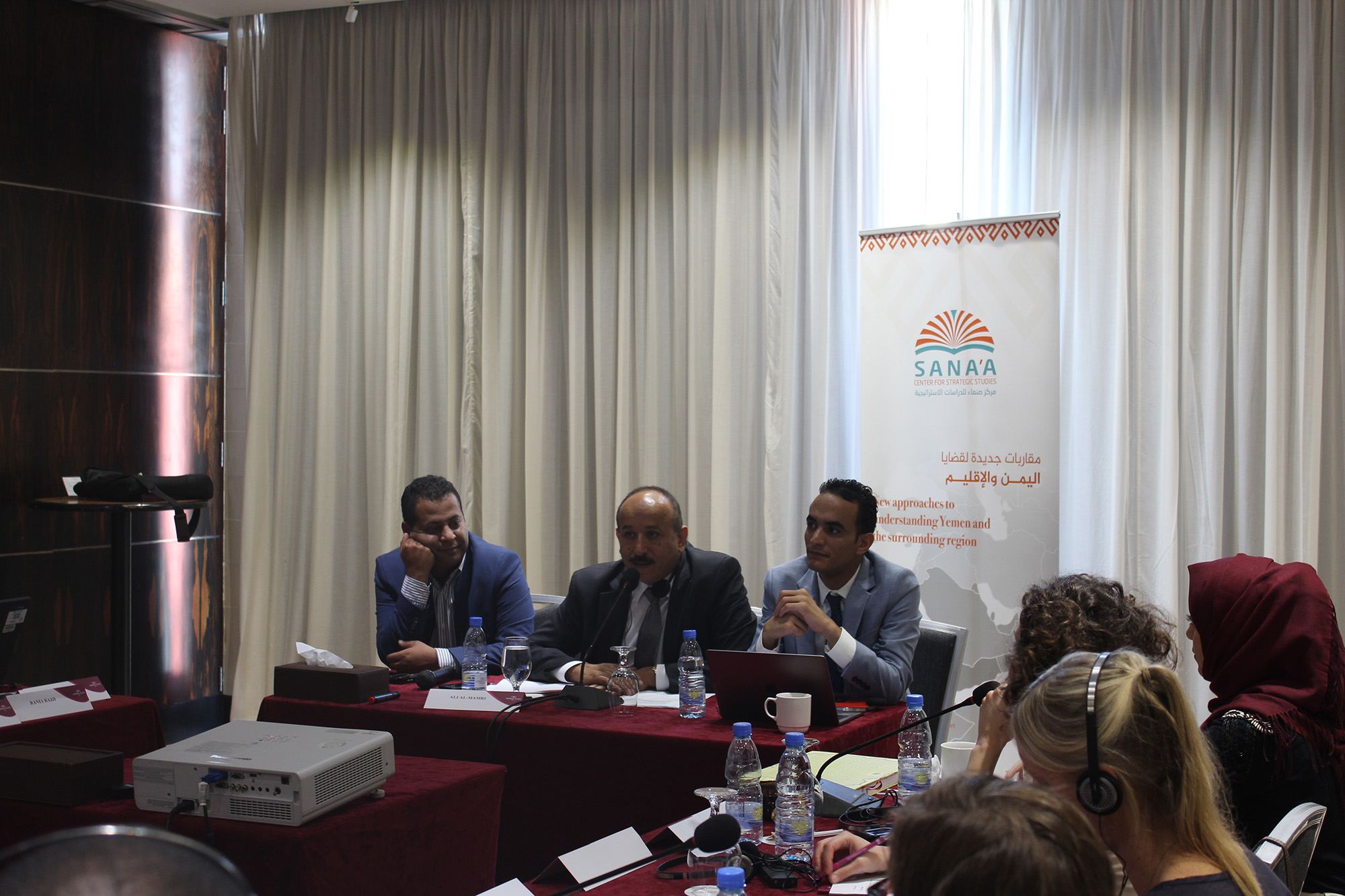 Ali Al-Mamri, governor of Taiz, gave an overview of the humanitarian, security and political dynamics in Taiz. 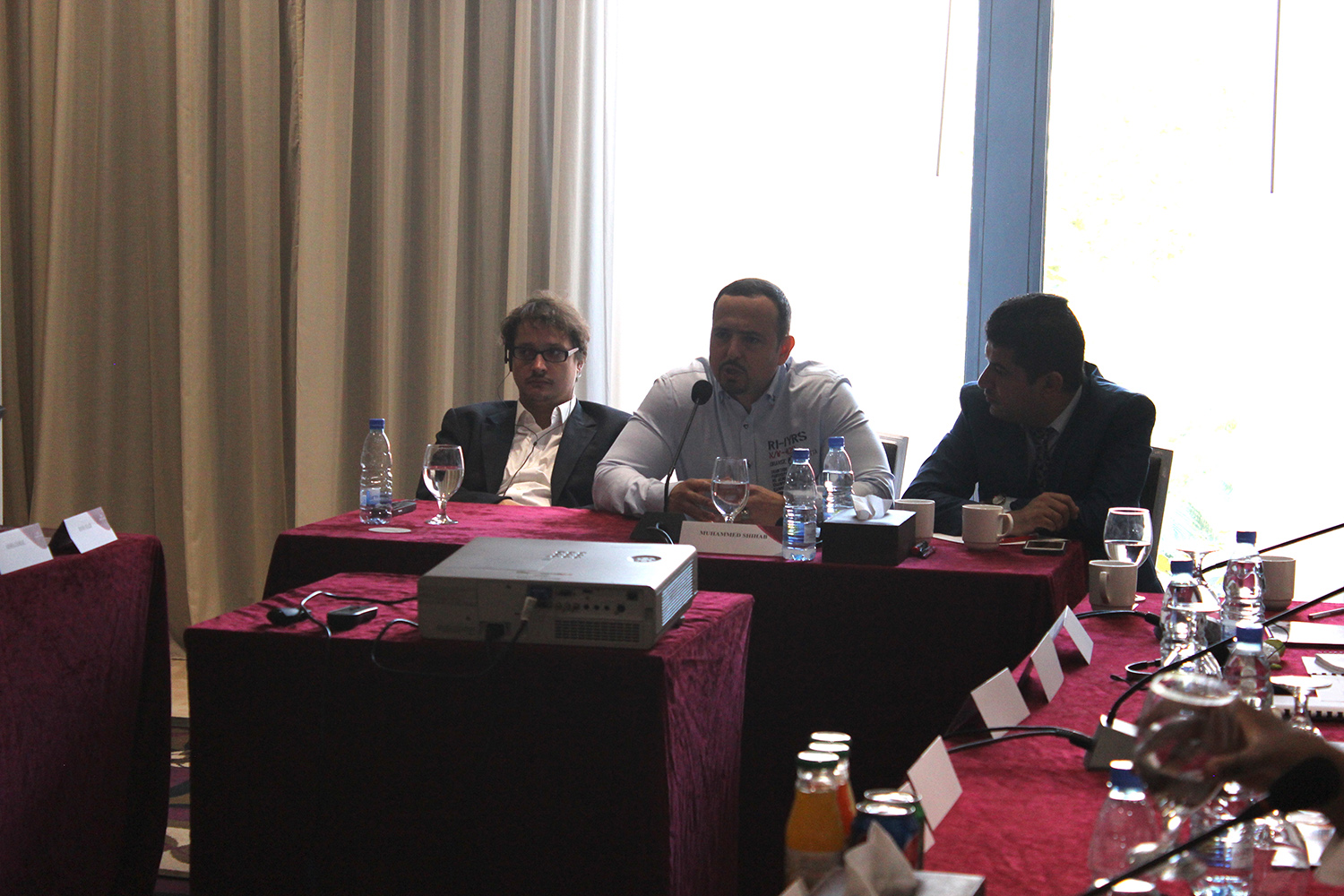 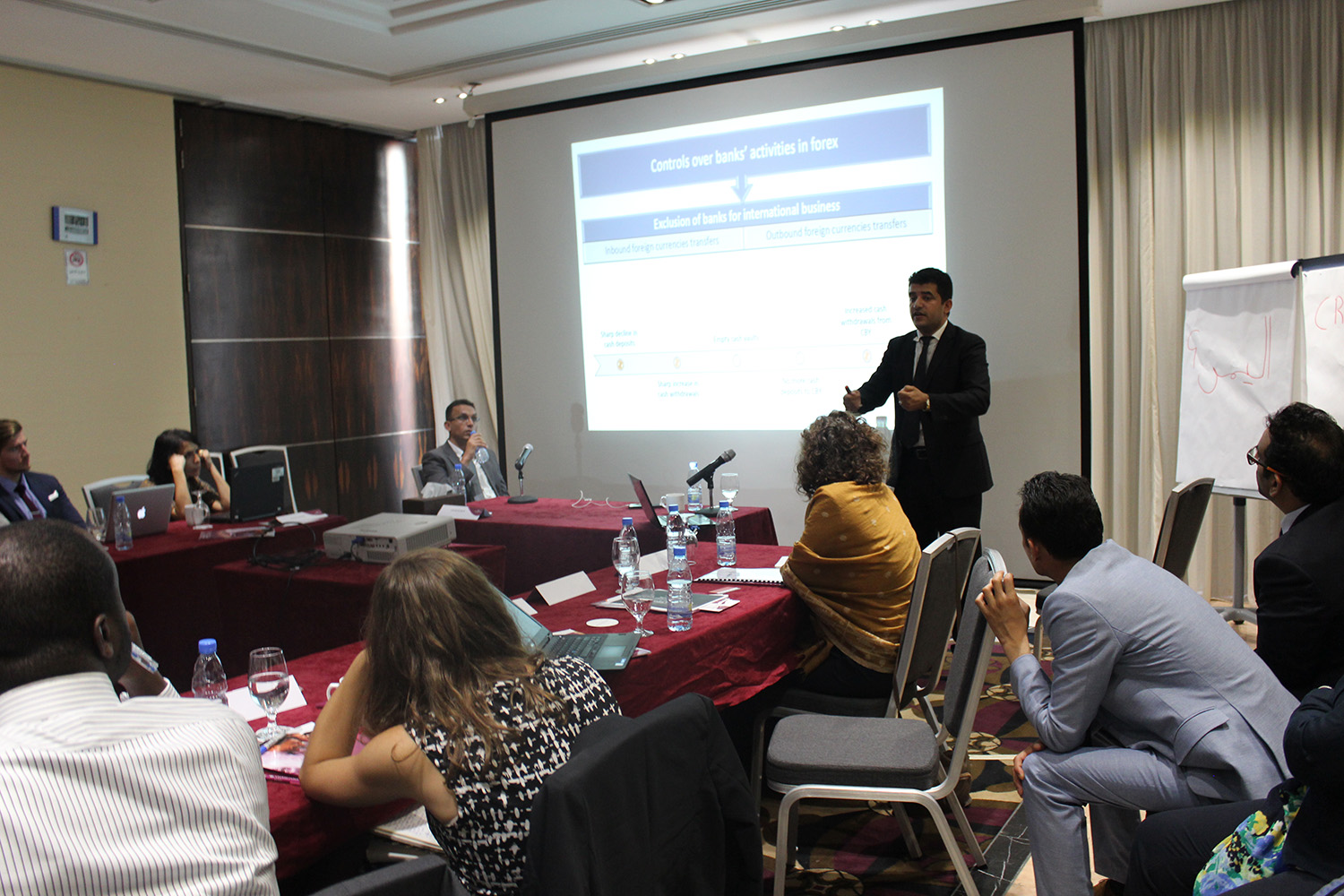 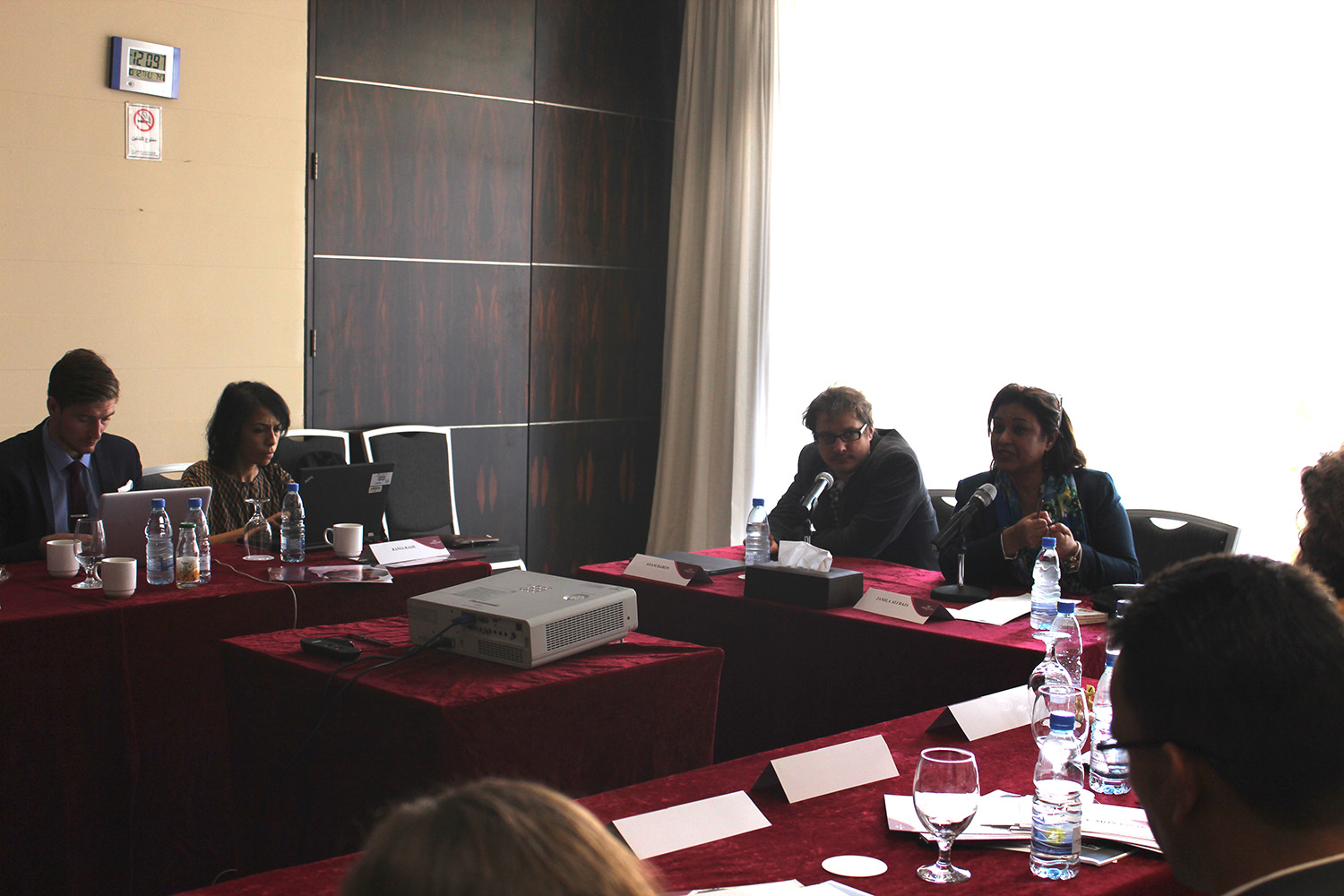 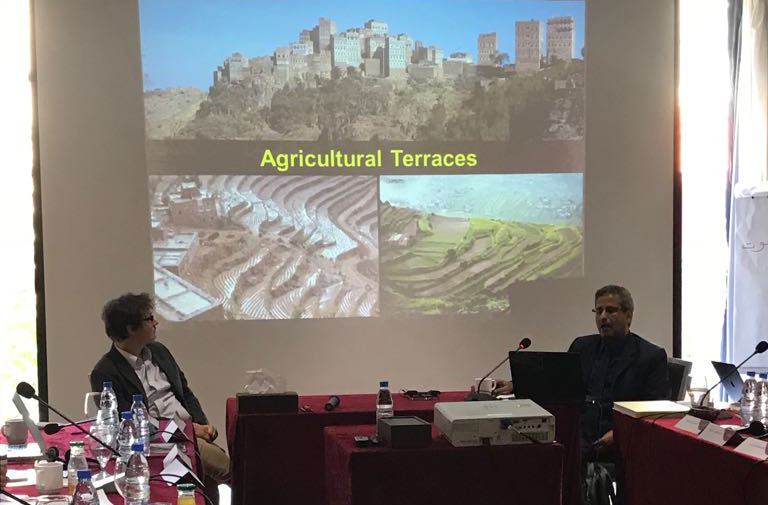 Nabil Munasar, archeologist, gave a historical overview of the past 3,000 years of civilization in Yemen. 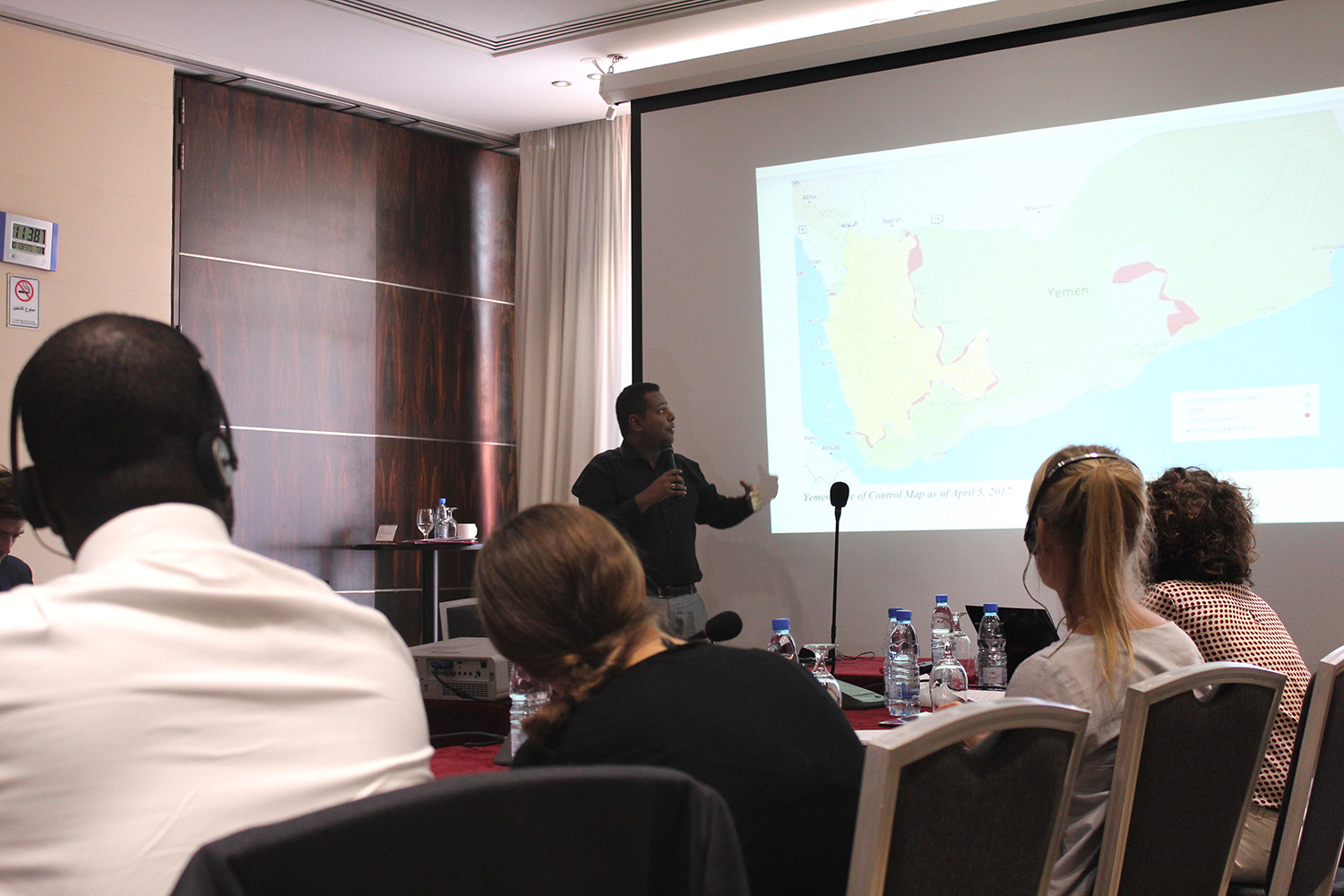 Maged Al-Madhaji, executive director at the Sana’a Center, broke down of the various areas of conflict in the country and the local actors involved. 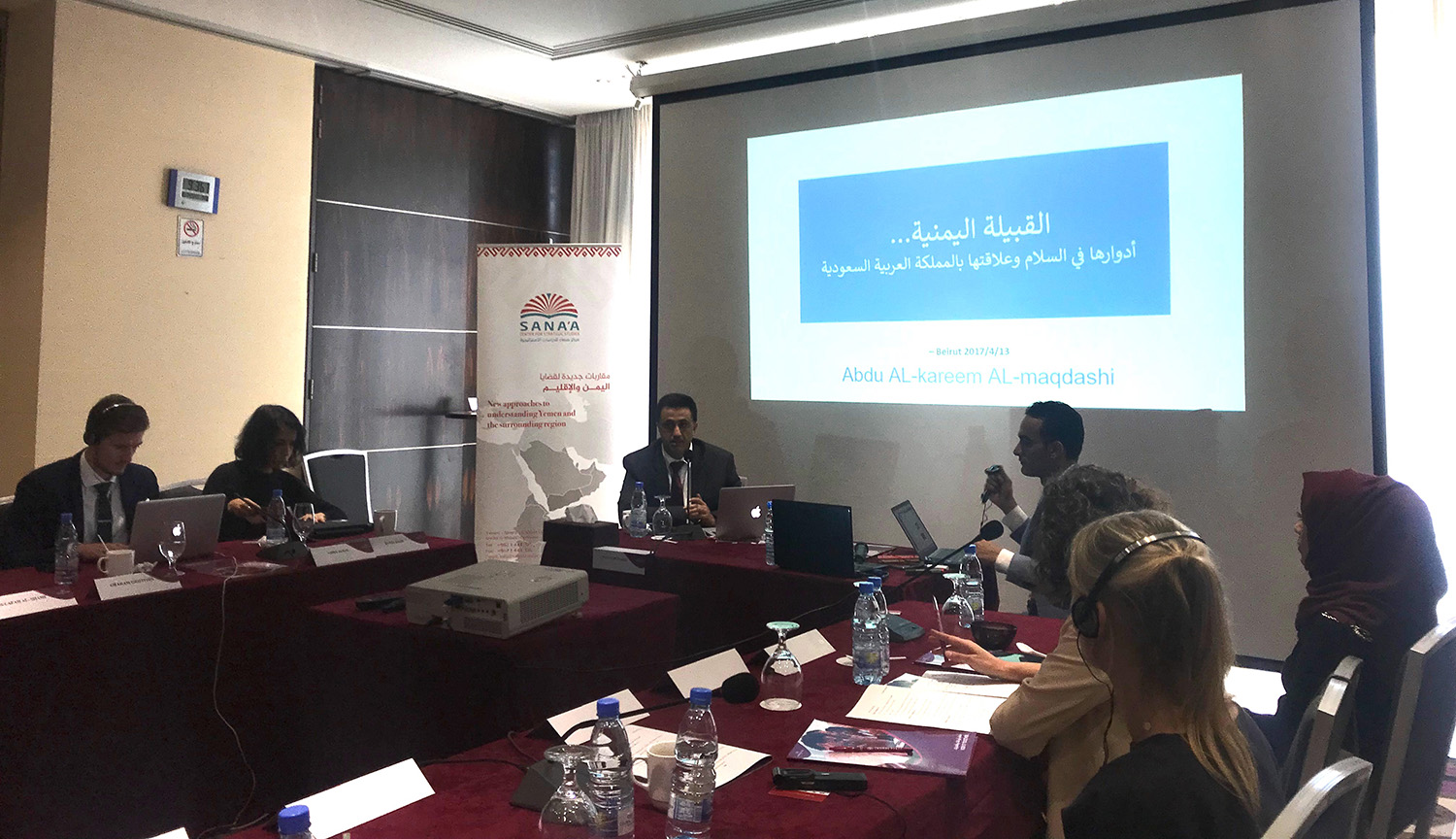 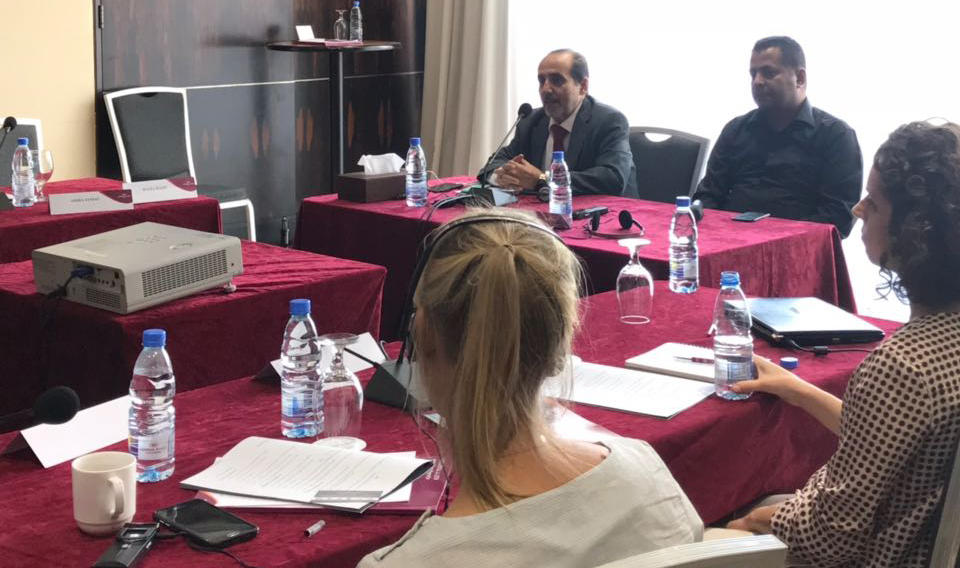 Ali Ghareeb of the Southern Transitional Council offered an overview to the council’s evolving role in Yemen’s south.

Mental Health and the Psychological Impact of War on Individ… October 5, 2017 Analysis

The evolution of militant Salafism in Taiz September 29, 2017 Analysis