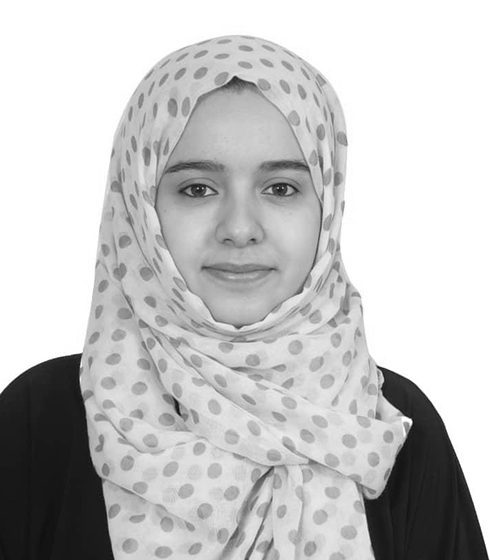 Nuha Al-Saeedi is head of operations at the Sana’a Center for Strategic Studies. She has nine years of experience setting up and leading operations in humanitarian response, good governance and development programs in Yemen, Afghanistan and Ethiopia. Al-Saeedi has worked with numerous international organizations, including the Norwegian Refugee Council, Oxfam and the National Democratic Institute in conflict and early recovery contexts with a focus on accessing hard-to-reach areas.

Al-Saeedi earned a Master’s degree in Peacebuilding and Management from Deusto University-Spain in 2014. She is fluent in Arabic, English and Spanish.